THERE had been no boxing in Guernsey for two years when  the Amalgamated Boys Club opened its doors on the last day of October 1966.

Situated in the hall formerly used by the defunct St Martin’s Boys Club, the objective of the club was to revive local boxing after the demise of the various local clubs including St Peter Port Boys Club, Delancey Progressive and St Martin’s. 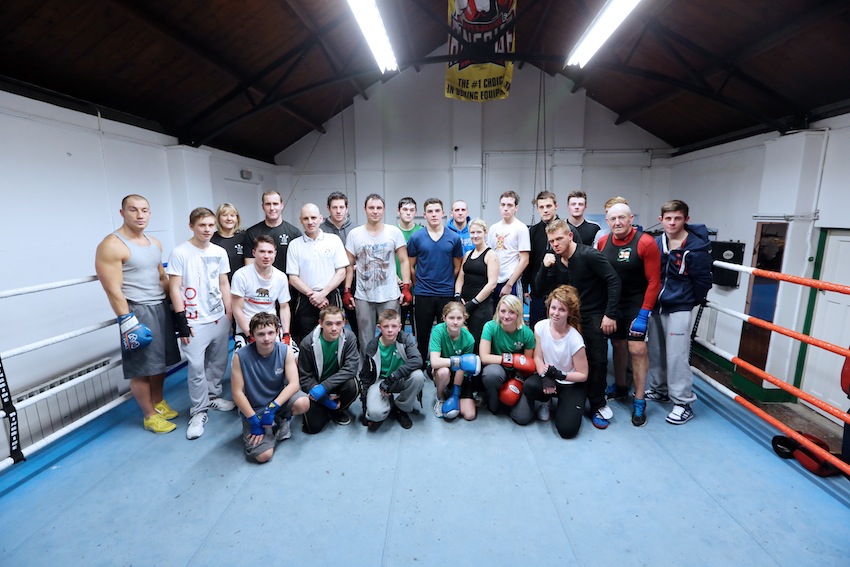 Three months later, at the end of January 1967, the Amalgamated staged its first show at its very own headquarters. It was a 100% junior tournament and providing a link with the modern-day committee, three Wickenden brothers were on the first bill comprising nine bouts. The club quickly became a success and at the time of the first show boasted 60 juniors and 27 seniors.

The contestants on that opening night were:

FORTY-SEVEN years on the club is in good health and still based at the same St Martin’s headquarters. The club has a strong coaching team and the current day president is Dave Hadlington. In recent times, the club has undergone a facelift and adopted the most modern of training facilities.